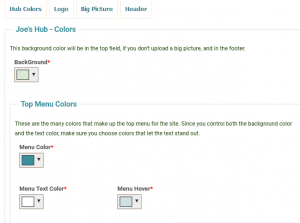 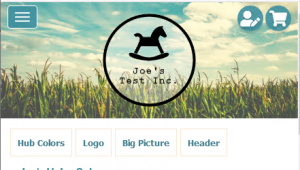 The Visual Studio 2019 virtual machine install could not have been easier. I took the easy route and installed it from the packages available in the market place. This article was a good read to point me in the right direction: https://buildazure.com/2017/03/07/visual-studio-2017-development-using-a-vm-in-azure/

Once the VM was installed, I added a rule to the firewall that allows access over port 3389.  This setting is located in the Network Security Group; if you let Azure name everything it will be the name of the server with “-nsg” at the end.  Look for Inbound Security Rules.  I locked this access to the static IP address at my house.  I also set it to the highest priority. 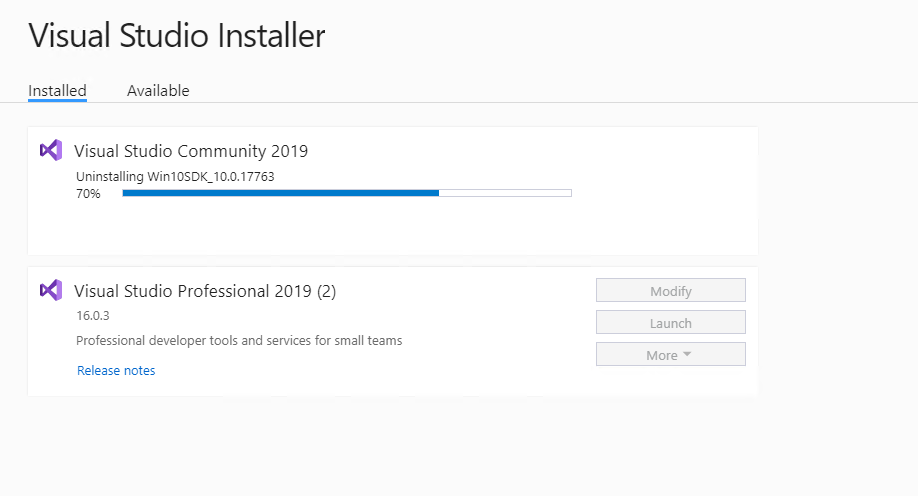 After everything installed correctly, I connected to my Azure Dev-OPs instance and started getting busy.  I have a few ideas for products I want to make. 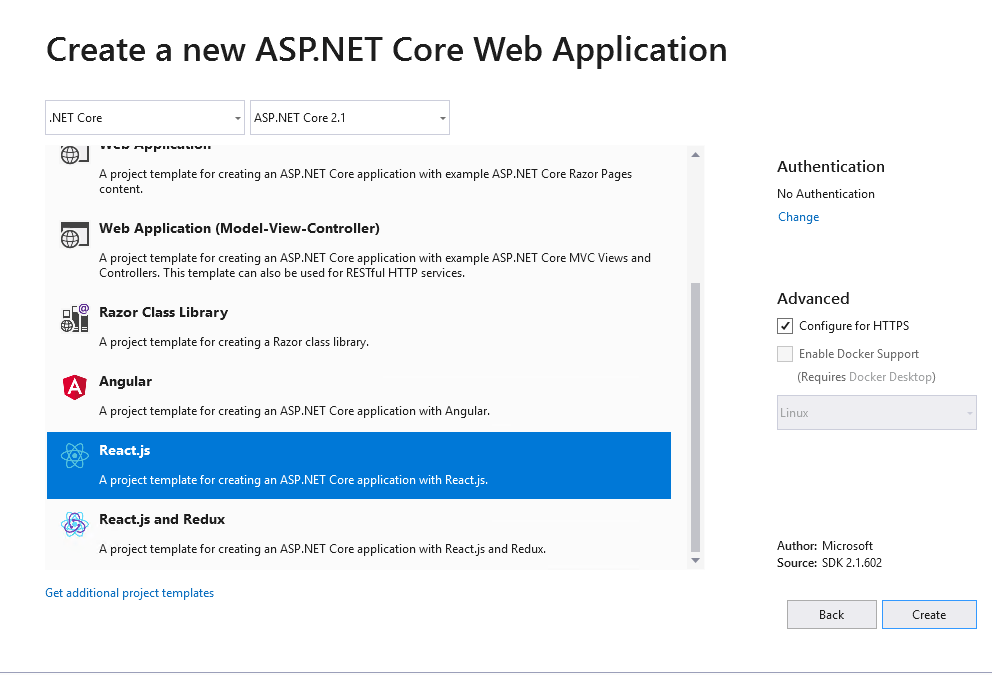 The entire process took a bit over an hour.  Most of that was waiting for installs of servers and software.  Now that the machine is set up, I probably won’t need anything new for a while.  From an installation time perspective, this was much faster than setting up a Linux server and building Virtual Machines from install media.

Over the next few weeks, I’ll report back on performance and price compared to using a server here at the house. 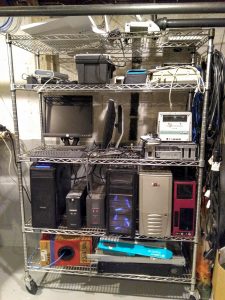